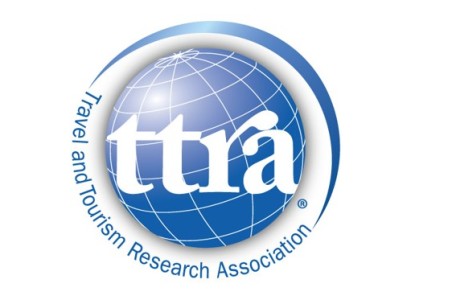 After five consecutive years of record visitor arrivals, where does Hawai’i go from here?

As 2017 gains altitude, consumers and business in the U.S. finds themselves navigating the winds of fear, change and opportunity. After five consecutive years of record visitor arrivals, where does Hawai’i go from here? Change is certainly “in the air” in Hawai’i’s West Coast markets with the merger of Alaska Airlines and Virgin America; Hawaiian Airlines’ expected transition to single-aisle Airbus A321 neo aircraft in late 2017; and, in the Japan market, with Hawaiian Airlines’ new nonstop Tokyo Haneda-Kona service. Find out what’s on the radar for Hawai’i’s visitor industry at the PATA-TTRA 2017 Outlook and Economic Forecast Forum.

Search Our Site, Start Your Travels…
2021 Membership Drive Is Underway

April 30, 2021 – Ground Transportation: Curves Ahead in Hawaii’s Road to Recovery