Categories: Uncategorized
Comments Off on Airline and Airport Update 2016 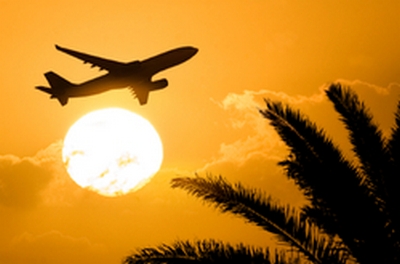 Find out who’s flying our skies – where, when, and why!

Hawaii Tourism Authority will provide an in-depth analysis of current and future air seat outlook, along with an updated look at the continuous and numerous improvements to Hawaii’s airport system by State of Hawaii -­ Department of Transportation -­ Airports Division.

Search Our Site, Start Your Travels…
2022 Membership Drive Is Underway